Trey Hardee is an accomplished professional athlete. In the 2012 Olympic Games in London, Trey took home the silver medal in the decathlon. He also has two World Championships under his belt.  During his time at the University of Texas, Trey won a NCAA Championship and to this day is the collegiate decathlon record holder. The decathlon consists of ten […] 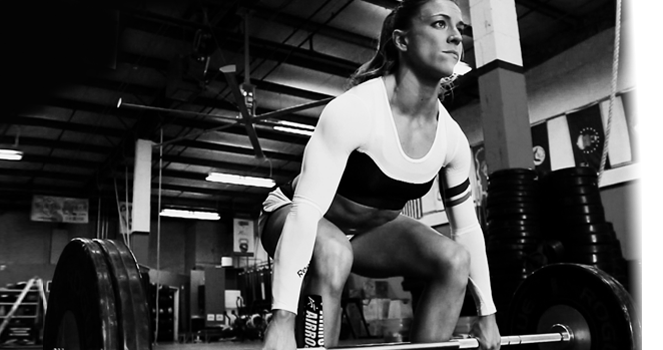 What Knee Pain Means Based on Location